Philadelphia PA (June 2014) – The rock band Silvertide has announced this morning that the group will release a new single entitled Try Try Try worldwide this September.

The band has set its new release to coincide with the 10 year anniversary of their debut album Show & Tell. The album has sold close to 400,000 units, and has since achieved a cult like following worldwide.

“If you love rock music with sexy guitars then we have it in spades. My only regret is that this song wasn’t on our first record”, said lead singer Walt Lafty.

Try Try Try will be available for pre-order through iTunes soon, and will also come with a free behind the scenes video for purchasers. The single was produced by David Ivory (Halestorm, The Roots), mixed by Steve LaFashia, and features all 5 original band members.

No shows booked at the moment. 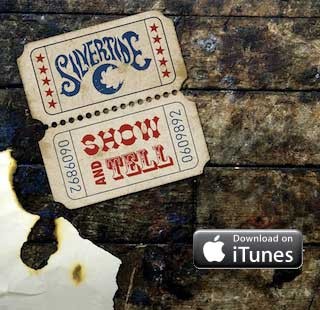